By site-adminApril 9, 2018IOTW
No Comments 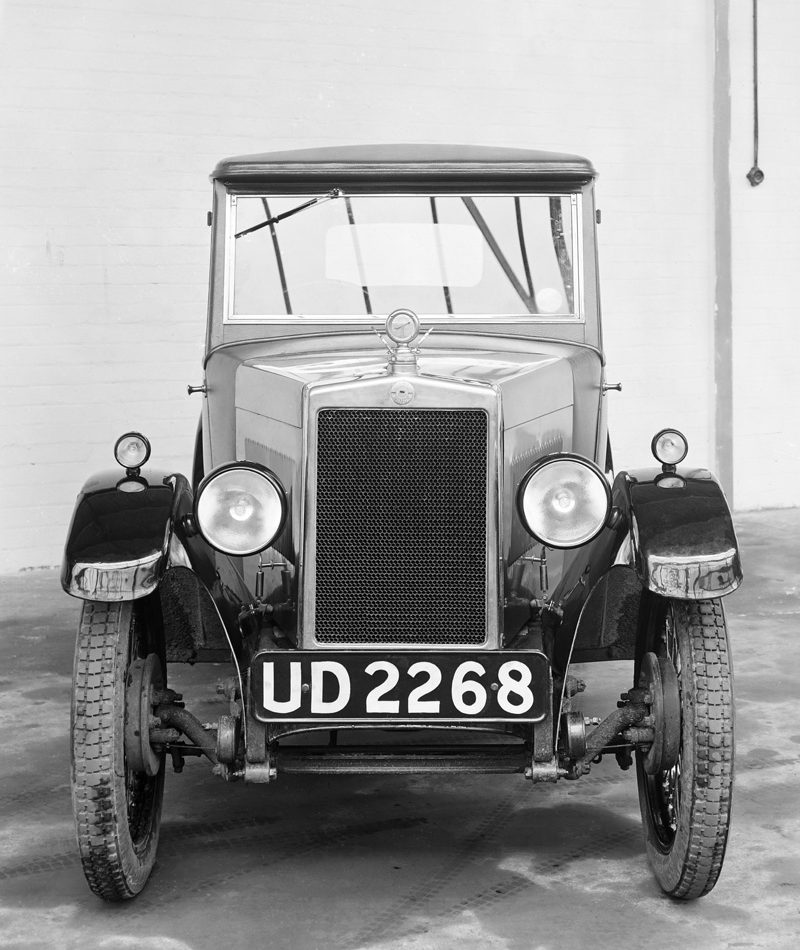 This sequence of four images of UD 2268, a development model Minor Fabric Saloon, were shot at Cowley in a section of the factory that was used for this purpose for many years. These early development Fabric Saloons differed from the production versions that followed in many detailed ways and first started to appear in the late spring of 1928, four such cars appearing in the promotional material of the time. Some years ago an internet debate took place in which it was speculated that these images were all of the same car, simply fitted with differing number plates. (LATplates L3935, 3936, 3941 & 3942)