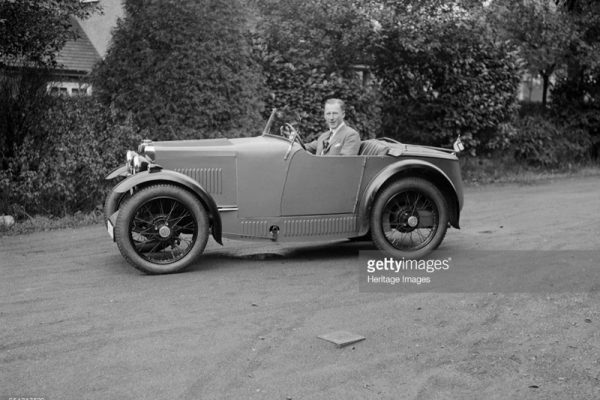 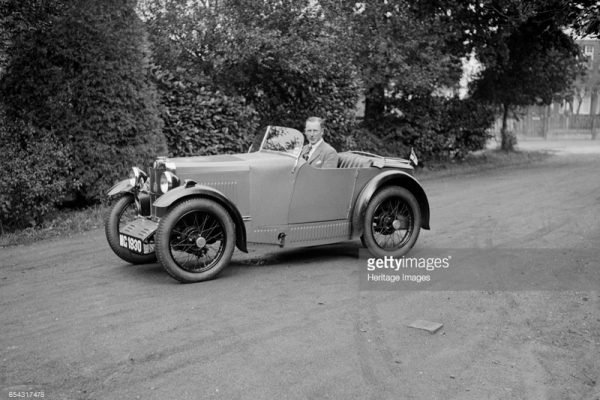 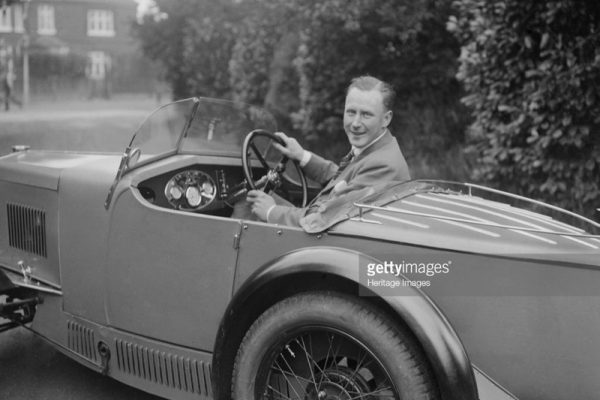 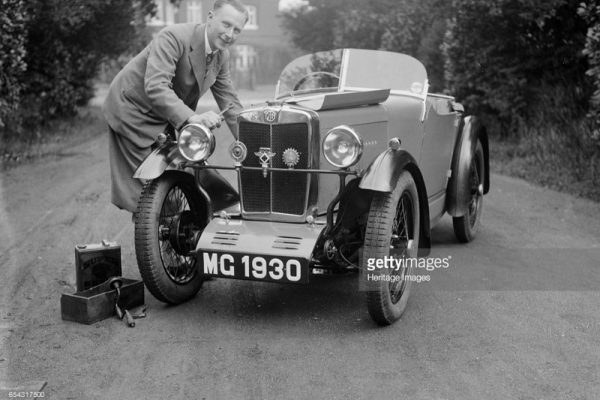 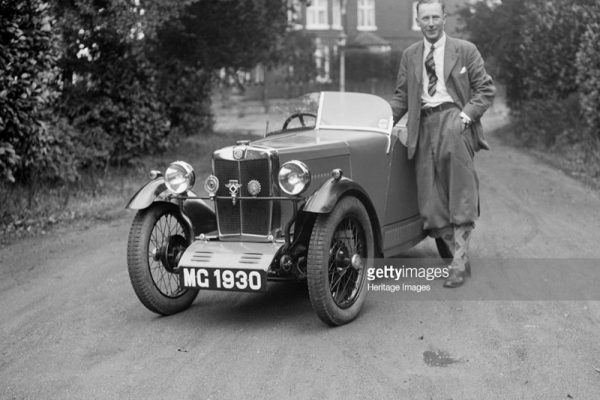 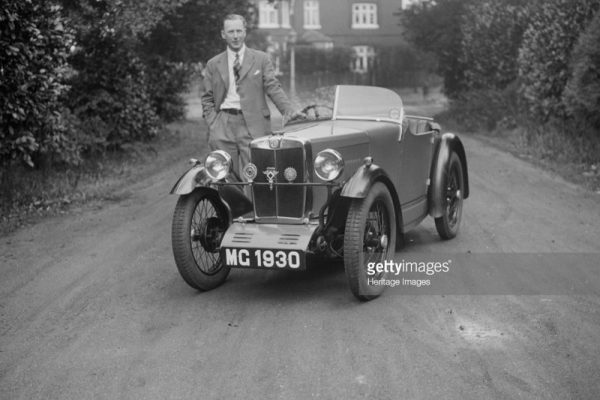 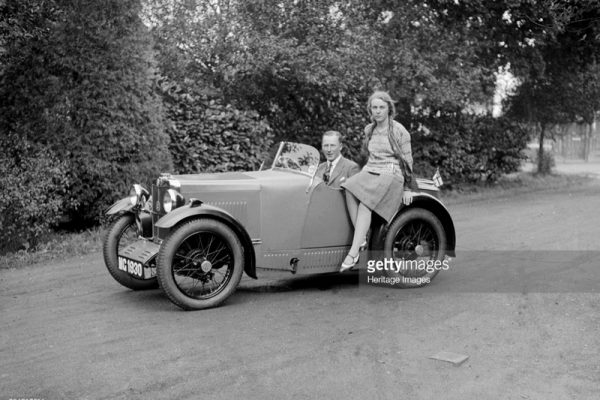 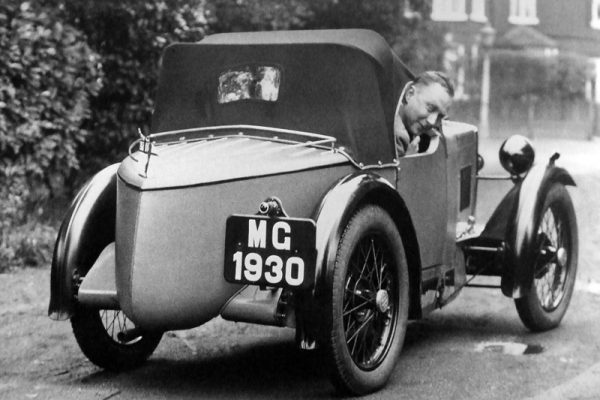 This sequence of eight images was taken by accomplished automotive photographer W.J. Brunell and are part of a collection of his images held at the National Motor Museum at Beaulieu which can now also be viewed on the Getty Images website

The car in question is a 1929 MG Midget registered as MG 1930 and was owned by C. I. Robinson, who used the car to compete in a trio of national trials in 1929 (Exeter/Sporting & Lands End) along with the ‘Lands End’ of 1930.  This car and driver combination featured in a number of photographs taken at these events, with images appearing in both the Light Car and The Autocar. It’s not clear for what purpose this particular series of photograph were taken.

To view each image in turn click upon the grey bars beneath the gallery.

Which one is yours?