The MG 8/33 Midget or ‘M’ Type owed its very existence to the humble Morris Minor. Launched at the time of the great economic depression of the late twenties and early thirties it struck a chord with the British motoring public. It certainly represented a viable and suitably ‘prudent’ solution to the financial pressures of the period for those  customers who required an economical, although  sporting slant to their motoring. Many of these owners competed in hill climbs, trials, rallies and clubman races at Donington, Brooklands and elsewhere and met with much success. Unsurprisingly, quite a number of owners of the 400 plus surviving original cars and  the many ‘new’ replicas continue that sporting tradition today. A grand total of 3,235 cars were built between 1929 and 1932.

The ‘M’ Type was based upon a standard Morris Minor chassis with a lengthened and lowered steering column, coupled to a completely new fabric covered, two seater boat tailed body. These bodies were manufactured under contract to M.G., by Carbodies Ltd. of Coventry. The engine was lightly breathed upon and driven through a standard Minor three speed gearbox. A four speed gearbox was also available as an optional extra in either late 1930 or 1931, although marque experts cannot agree precisely when this item was first available! The cable braking system was also slightly modified and the suspension improved. The end result was a model that rapidly gained a reputation for its excellent handling and a top speed of 65 mph – all for an asking price of  just £175. (Quickly revised upwards to £185).

A number of small changes occured during the course of its four year production life, the most significant being the adoption of the camshaft that had been fitted to the engines of the winning team of Midgets at the Brooklands JCC 12/12 race of May 1930. This part came to be known as the 12/12 Cam and is also fitted to many surviving OHC Morris Minors as well as the majority of surviving ‘M’  and ‘D’ Types. A further modification for the car’s final year of production was the introduction of a metal paneled body to complement the original fabric covered type but only 273 of these newer bodies were built.

Two other variants of this model were also produced by M.G. The first of these was the pretty 8/33 Sportmans Coupe of which less than a handful survive. The second such variant was a replica of the Brooklands team winning cars listed by M.G. as the 8/45 Double Twelve. Only 19 (or 21!) of this model were produced and sold.

The ‘M’ Type, as it is now universally known, was the first in a long line of M.G. Midgets, the model continuing in production, with some notable and lengthy intervals into the 21st century. 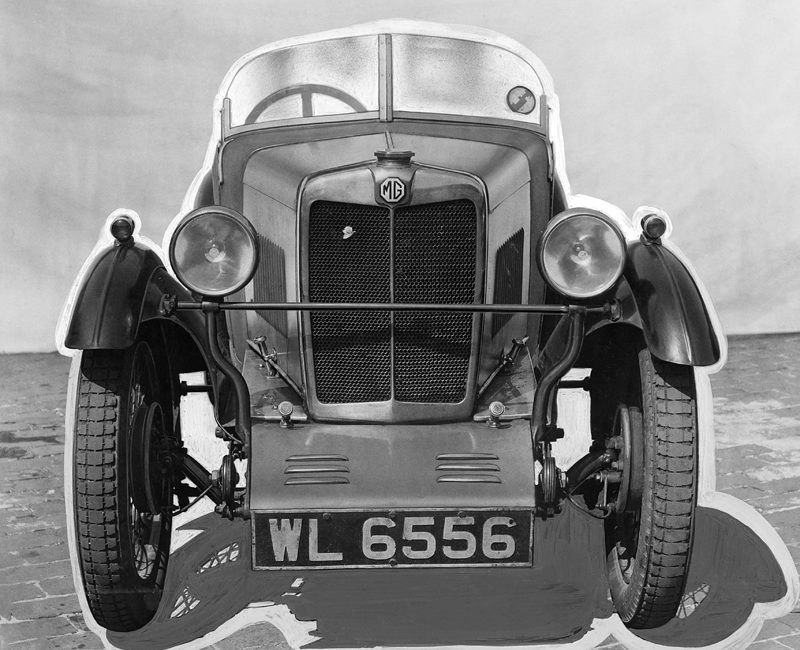 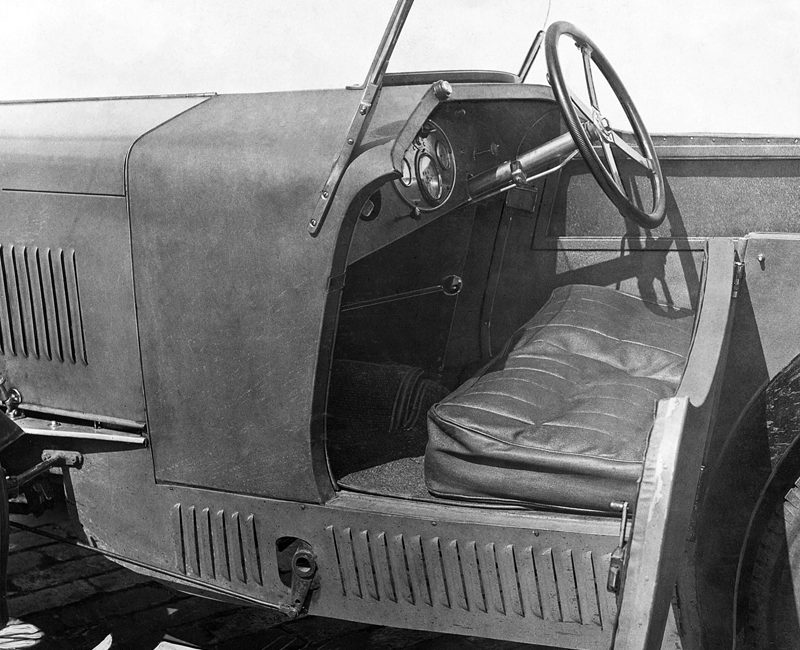 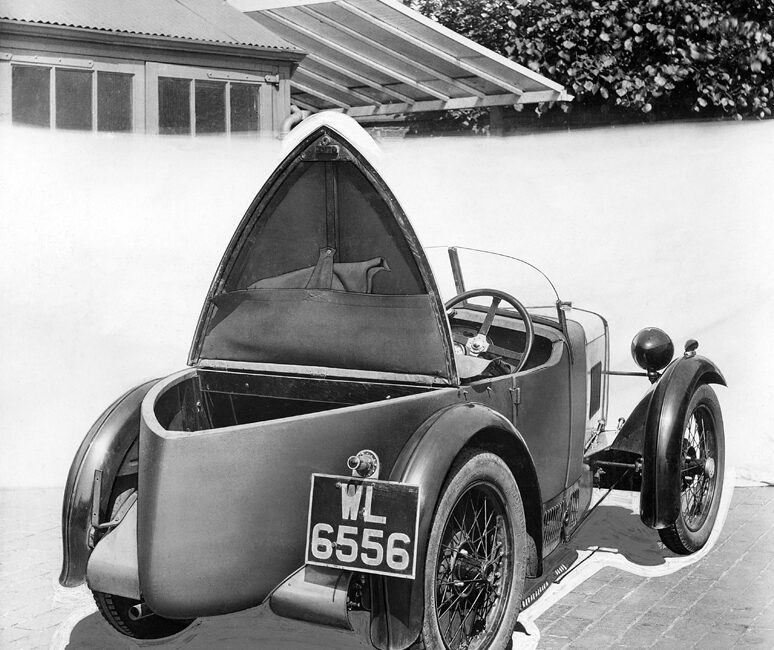 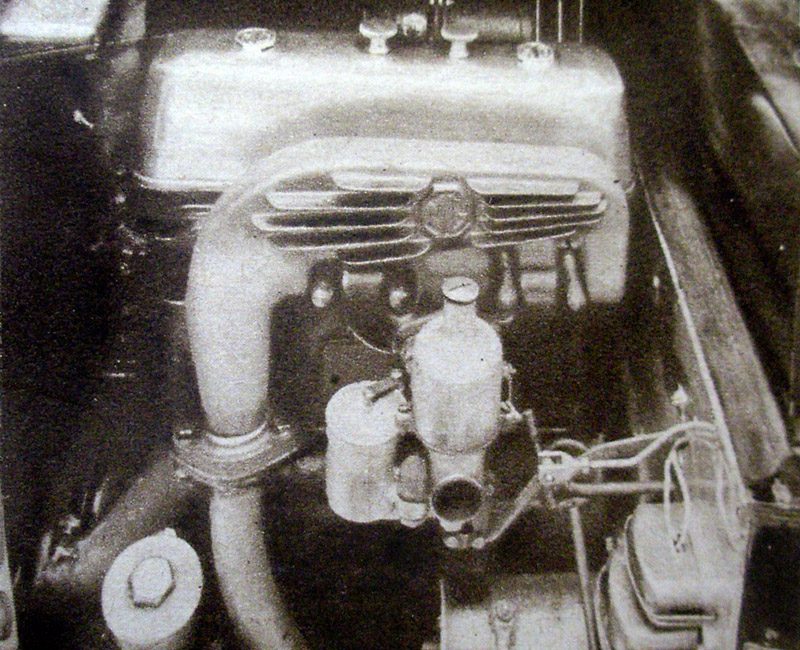 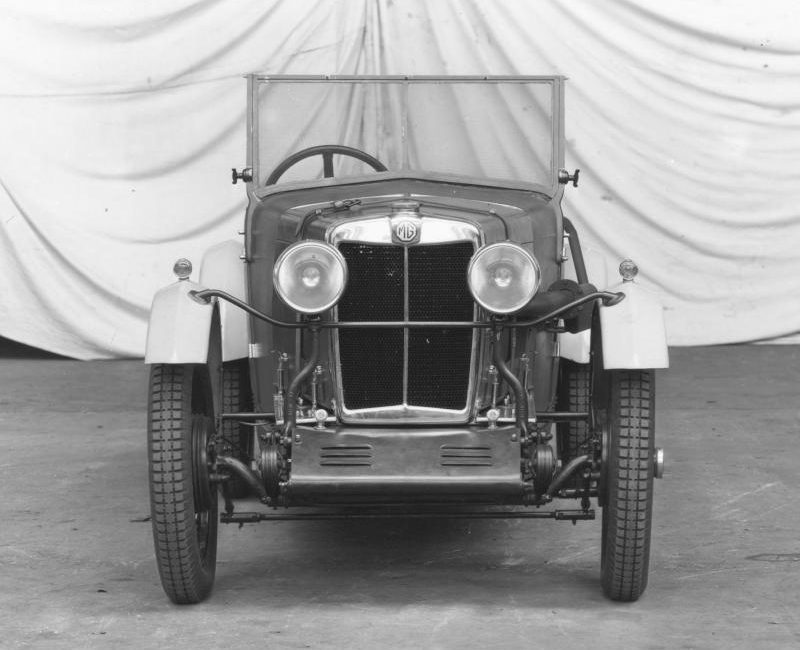 Sam Christie has provided the PWMN with a number of period articles and road tests, predominantly taken from the pages of the Light Car magazine in the 1930’s. Included here are road tests and recollections from the Light Car journalist Harold Hastings who owned and drove an M Type for over 30,000 miles in the early years of that decade. These are Adobe Acrobat files. Click on the blue buttons to view. Even though the first Midget was updated throughout its four year production life, by 1932 it was beginning to look outmoded following the arrival of its first competitors. The J2 Midget was launched with much fanfare in early August 1932. Read the Light Car  and The Autocar’s magazine reports here: